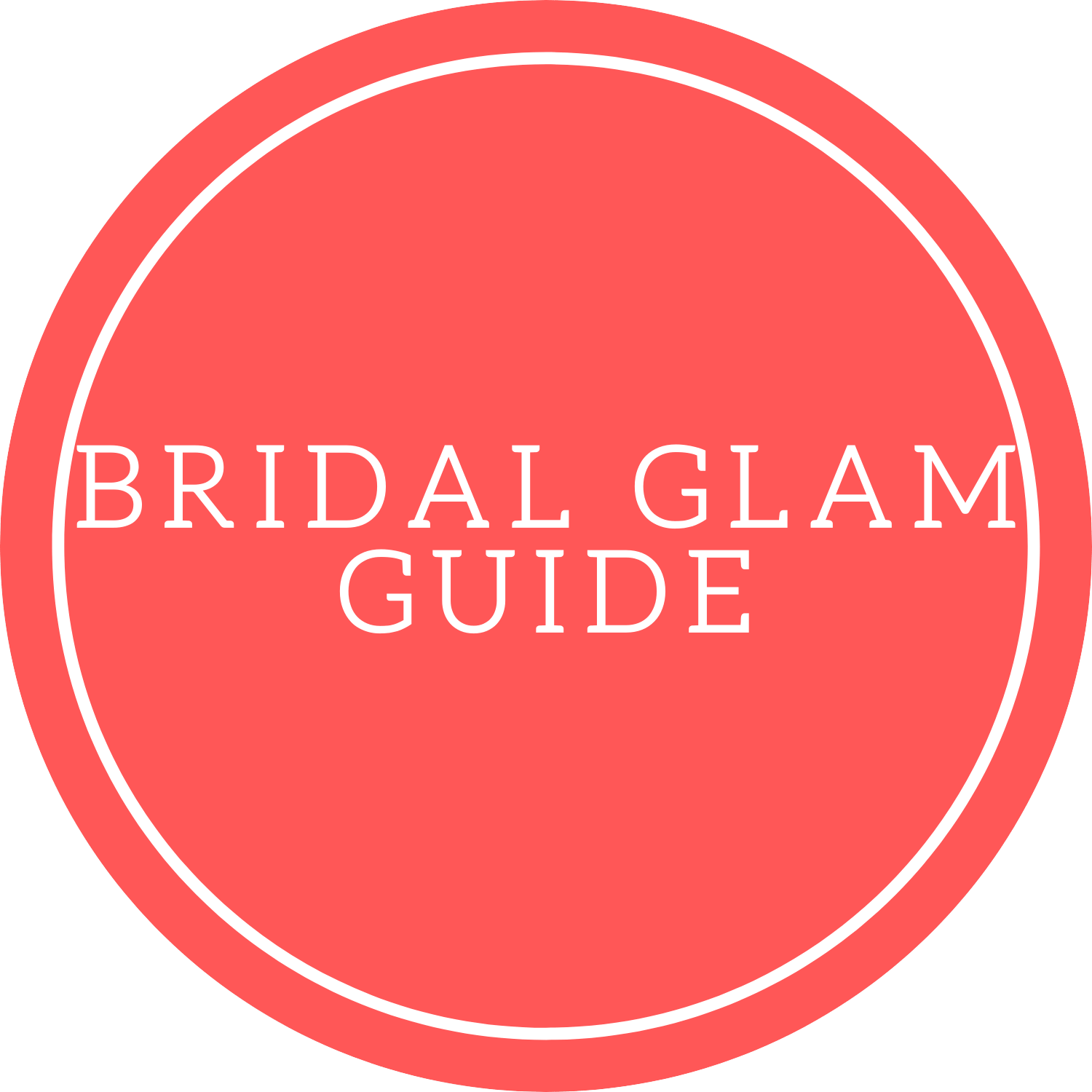 Bridal mehndi designs in the hands of bride is considered as a sign of portent or good luck. Mehndi’s words come from Sanskrit word ‘MENDIKA’ which means it directly associate with henna plant. Intricate henna designs mehndi brings a dark color in designs. But, in this era it is not only the sign of omen for the bride but has also become a fashion trend.

Mehndi shows the holy bond and that is why it is consider as a SHAGUN. It shows the Love and Affection between the couples and their loving families. For the purpose of wedding brides are keen to select the latest mehndi designs for brides’ full hands and legs.

There are some traditional thoughts or say beliefs related to bride’s mehndi.

There are different latest mehndi designs:

Mehndi design in India is most popular it grasps all the things beautifully from a single design to bridal full mehndi hands coverage on front and back of the hands.

There are many updating comes in mehndi designs for brides. Different brides have different taste towards latest mehndi designs on their wedding. In this design bridal full mehndi hands look very gorgeous.

Another modern mehndi art, it is known for its unique styling with bold lines and empty spaces. In these types of designs, it is different from Indian style. It is all about minimal yet bold artwork. The empty space in hands shows the uniqueness of the Arabic mehndi. In Arabic mehndi designs we have to check designs of mehndi for beautiful Arabic look.

This is perfect mixture of Indian and Arabic mehndi styles. This art of mehndi designs comprises of all the pattern used in the Indian mehndi like leaves, flowers, florals, and with such bold outlines looks elegantly eye catching. It’s also the mixture of latest mehndi designs and traditional mehndi designs.

Mehndi is an important art of western world, a medium of creativeness generally most of the time its used for function mehndi designs. The western mehndi designs are different like geometric shapes, bracelet mehndi, chandelier mehndi etc.

Tips on how to make your bridal mehndi designs different:

When wedding season came, we must have to see lots of bridal hands with full of latest mehndi designs you simply can’t miss the bridal mehndi ceremony. Brides on this day can be quite nervous for mehndi color. This is the most common wishes of every bridal.

People using lots of traditional and modern tips but most of the time they fail. So here we are to make sure your mehndi colors turn to be darker:

Before mehndi arts applying you need to take few steps. Make sure that you get good night sleep and have a heavy diet before the meal. In advance you also have to finalize the latest mehndi designs. Choose your designs in advance to get the best results. We have to check wedding design mehndi arts in advance.

The mehndi also known as intricate  henna should be of best quality if you want a dark mehndi color.

Firstly, you have to wash your hands carefully and proper dry it and after that do not apply any cream on them as it can become a problem to get dark mehndi color. Apart from that make sure you are wearing a comfortable dress lets mehndi artist do his work comfortably.

Most of the brides are using natural process for drying the mehndi and the most effective in getting the dark colors don’t makes other process to make drying process quicker. Don’t moves your hands up and down to dry.
Most of the times brides do blunders that they dry their mehndi with blow dryer. Its the wrong process because hot air can easily smudge your mehndi designs. The best way for drying your mehndi is by giving at least 8 to 12 hours in it.

Now that your mehndi has dried you must have gotten a beautiful and dark mehndi colour that you can flaunt in your wedding pics. There are various natural ways of darkening your mehndi colour:

Mehndi adorns the hands and life takes on a new color. 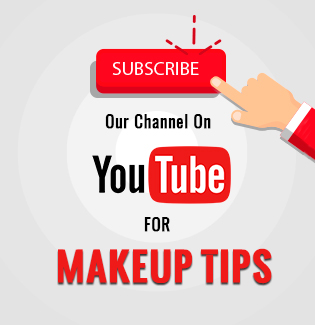 18 Best Budget-Friendly Bride To Be Balloons To Buy Online

The Planet Of Hair Cloning VS Meribindiya Studio: Which is the best Salon for Hair Extension

Berkowits Hair And Skin Clinic: A Good Parlor For Hair Extension In Delhi

13 Best Bride To Be Propz To Buy Online

The Planet of Hair Cloning: A Good Place for Hair Extension in Delhi NCR

Top 18 Bride to Be Balloons – Buy Trendiest Styles Now from Amazon Under Rs.500!